“I Saw With My Own Eyes”: Sadie’s Story

“My mom told me, ‘You can clean the mess you made up by having an abortion.'” 17-year-old Sadie Everyone in Sadie’s life wanted her to have an abortion. Her mother kept emphasizing that it was the responsible way to clean up the “mess she had made.” Her boyfriend wasn’t ready to make a lifelong commitment as a father. Her grandmother even offered to buy her a car if she would have the abortion. 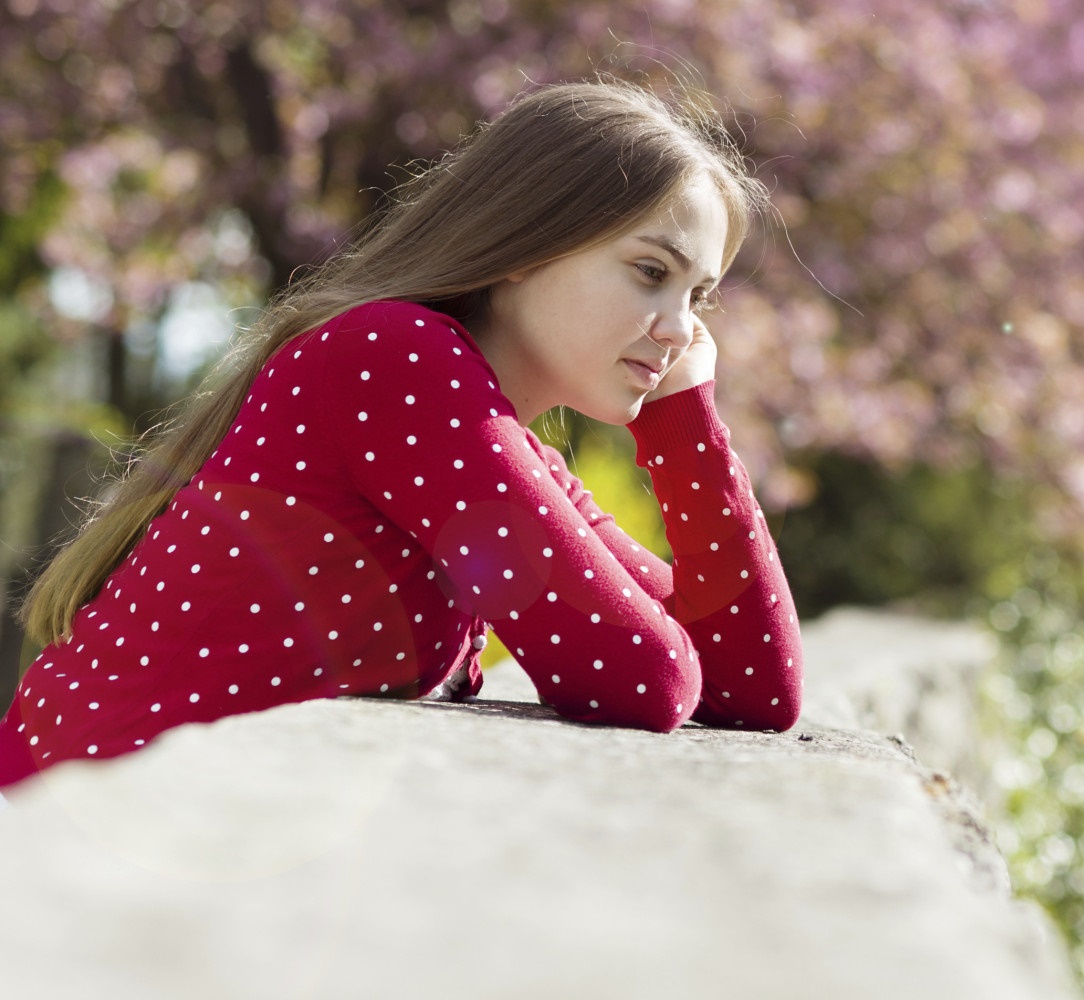 When Sadie came to First Care, she didn’t know a single person who wanted her to keep her unborn child. Her skeptical mother and boyfriend were at her side when the silvery image of her unborn baby came into view on the ultrasound monitor.
“I saw him, and I knew he wasn’t just a bunch of cells like I had been told.” I saw with my own eyes and I knew that wasn’t true,” recalls Sadie.

That flicker of life changed everything. “I said, no, I want to raise him, I want to take him to his doctor’s appointments; I want to be his mom.”

Sadie realized that what was growing inside her was not a choice, but a life. Through the loving support and resources of First Care, Sadie chose to parent her son and has never looked back.