Sasha was terrified. She was already fifteen weeks pregnant, but this 17-year-old hadn’t told a soul. She knew, KNEW, in her heart that if her father found out he would drive her straight to an abortion clinic; abortions up to 24 weeks can be readily obtained in Palm Beach County. 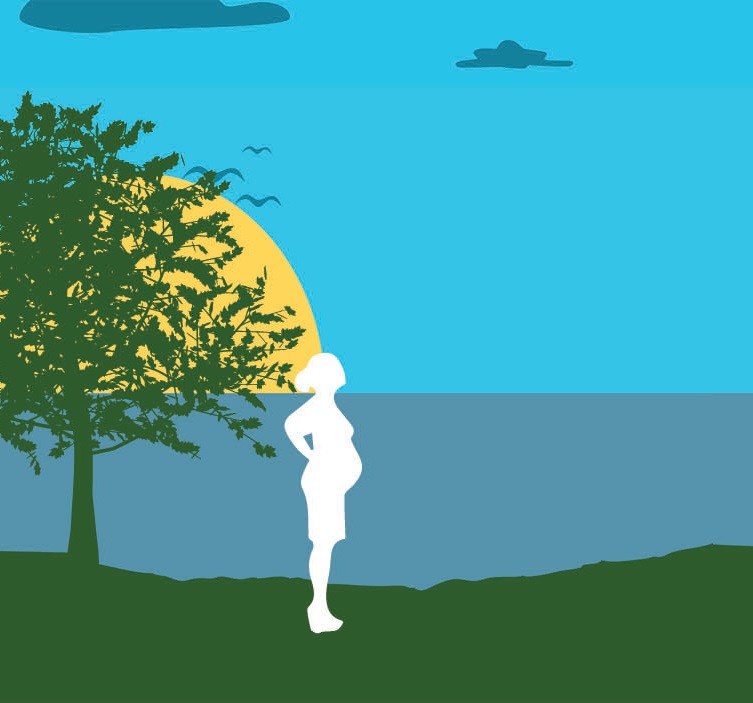 Together, Sasha and her First Care advocate dialed Sasha’s mother on speaker. Together, they broke the news that Sasha was pregnant and that she wanted to keep the baby. Together, they made a plan for how they would approach Sasha’s father and then they prayed.

Through First Care, Sasha found medical care and advice about her pregnancy. She found an ear to listen and arms to support. But perhaps the most important thing she found was the simple truth that she was not alone.

Typically giving slows down as we enter the summer months, but the number of women in crisis does not. Will you prayerfully consider a special gift to First Care? This will help women like Sasha choose life for their babies this summer.