According to Abby Johnson, a former Planned Parenthood Clinic Director, “The term ‘pro-choice’ is a myth. Women don’t walk into abortion facilities proudly touting their ‘right to choose.’ Women have abortions because they feel like they have no other choice.” You will see this clearly illustrated in Kandi’s story below.

Kandi was stubborn. She readily admitted it. She didn’t like the idea of anyone telling her what to do–she just didn’t. It was the way she was wired. Perhaps this had something to do with her upbringing; being raised by a single-father, who worked long hours, contributed to Kandi’s independence and strong will. 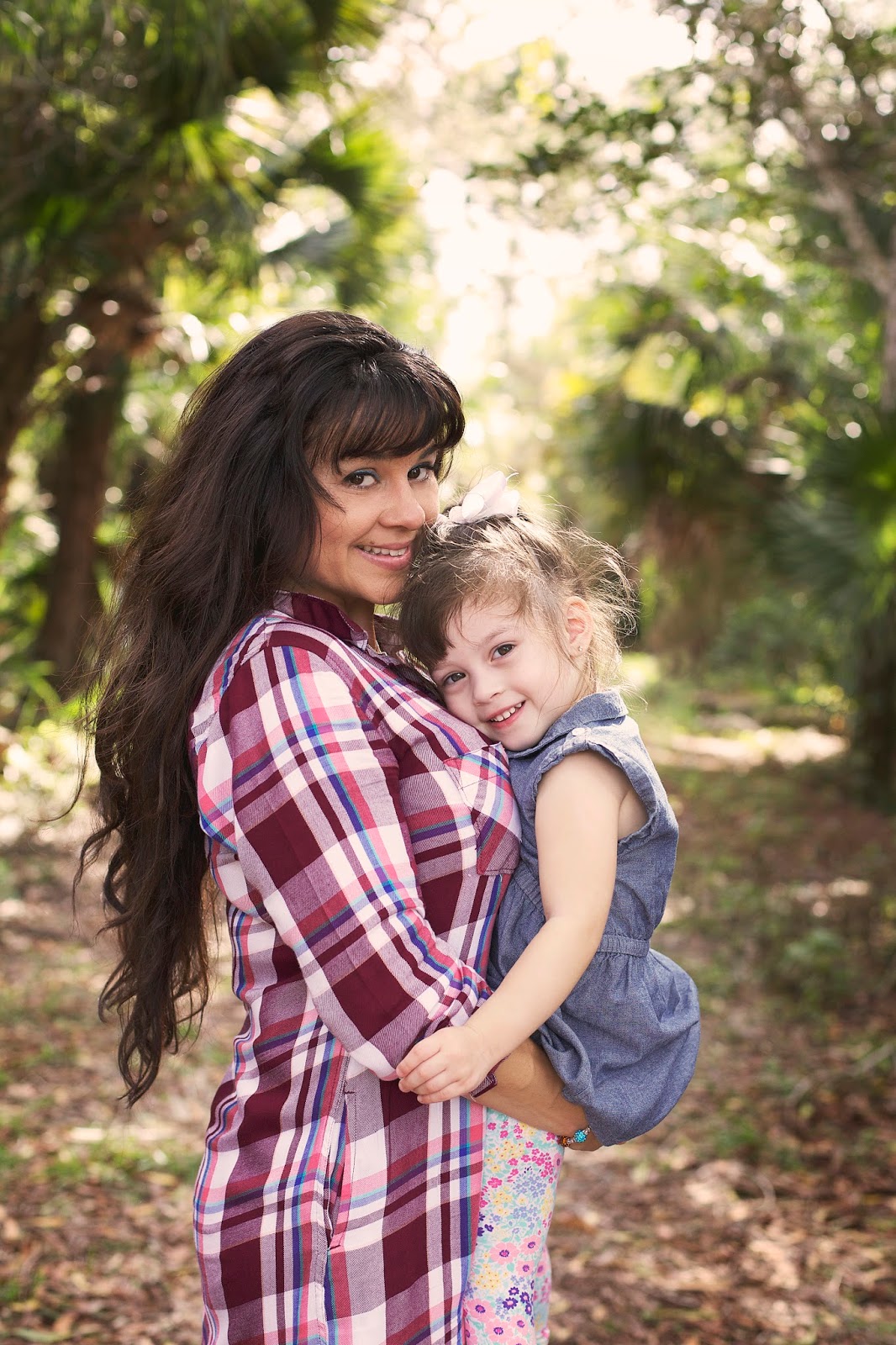 Her biological mother wasn’t in the picture, having left the family when Kandi was just a baby. God still had his hand on Kandi. When her father approached one of Kandi’s teachers about watching Kandi on weekends, the teacher agreed and took a very strong interest in her. Kandi spent many hours and overnights in the godly teacher’s home. They grew quite close. Her teacher regularly took her to church and taught her about God. Kandi grew up knowing that God had a plan for her life, but she had drifted.

Kandi was sitting in an abortion clinic waiting room. An abortion would be the solution to her problem.
Her boyfriend, Chris, had begged her not to leave him, and certainly not to rid herself of their child. Again, Kandi was stubborn, even hardheaded. She already had two children, and though her boyfriend had made certain promises to her, Kandi did not like the idea of living under the thumb of a man. Submission was out of the question. She wanted to make her own decisions, to live her own life.

So, here she sat. Waiting. Three months pregnant, she knew exactly what having an abortion meant. With this prayer, Kandi headed into the abortion clinic:

“Lord, I am just going to ask you to forgive me for what I am going to do…God I am about to do something I know that I am ashamed of. If you’re going to stop me, it’s going to have to be a miracle. I know you do miracles, but I am still going and I am on my way.”

Arriving at the clinic, Kandi signed in and sat down. Her boyfriend, Chris had no idea that she was having an abortion that day. As she sat waiting to have the abortion, she received a text from Chris. He begged her not to have the abortion. Kandi ignored the text. Her phone went off again. When she reached for her phone, Kandi inadvertently triggered her toddler’s noisy play toy that was tucked away in her purse. The sound of the toy triggered doubt deep within Kandi’s heart. 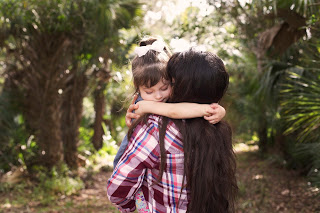 Forcing down the doubt, she sat there waiting to be called back for a sonogram, to view the baby she knew she wouldn’t birth.
In the sonogram room she received a second text. The text included a telephone number given to Chris by a childhood friend who was now a local pastor. The number was a place where Kandi could find real help. Overwhelmed by her physical and financial circumstances, Kandi still resisted.

Kandi was lead into what she describes as, “a cold room”, where a technician placed cold gel on her stomach. There wasn’t anything warm about the encounter; nothing like sonograms she had received in the past. No sound was emitted from the machine, not even a whoosh of the baby’s heart beat. She began to cry.

Paying for the sonogram, Kandi was told that she was further along in her pregnancy than previously thought. For this reason it would be necessary for her to have a two-day procedure, something she desperately did not want.

Tears continue to streak down Kandi’s cheeks.
The sonogram experience affected her in a way that she hadn’t expected and didn’t have the words to explain.

“No, I can’t do this, I cannot do this, “ Kandi finally pronounced.

The lady with whom Kandi was speaking insisted that if money was the problem, there was  funding available. The lady was very intent on altering Kandi’s decision and did everything she could to keep her from leaving. Kandi hurried from the office, still not sure of what she would do, but she knew she couldn’t go through with the abortion, at least in the way that it was presented to her that day.

Kandi felt lost, but she knew that God had stopped her from having an abortion. 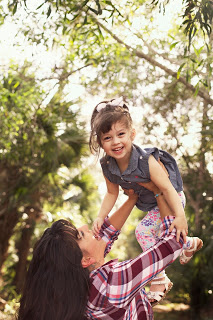 She remembered from her earlier years, that believers were supposed to give their problems to God. She would put her mess into His hands.

Kandi and Chris met that day, and got back together. Kandi went from almost having an abortion, to having a crisis pregnancy. Together they called First Care, the number that Chris had texted her while in the abortion clinic.

Sitting in the counseling room at First Care, Kandi made her final decision to choose life for her baby and put abortion behind her forever.

Six months later, God gave Kandi and Chris a beautiful and healthy, 7lb., 12oz., baby girl named Autumn. Chris and Kandi are now married and have since had another baby. They are attending church, raising happy and healthy kids, and Kandi is stubbornly pro-life!